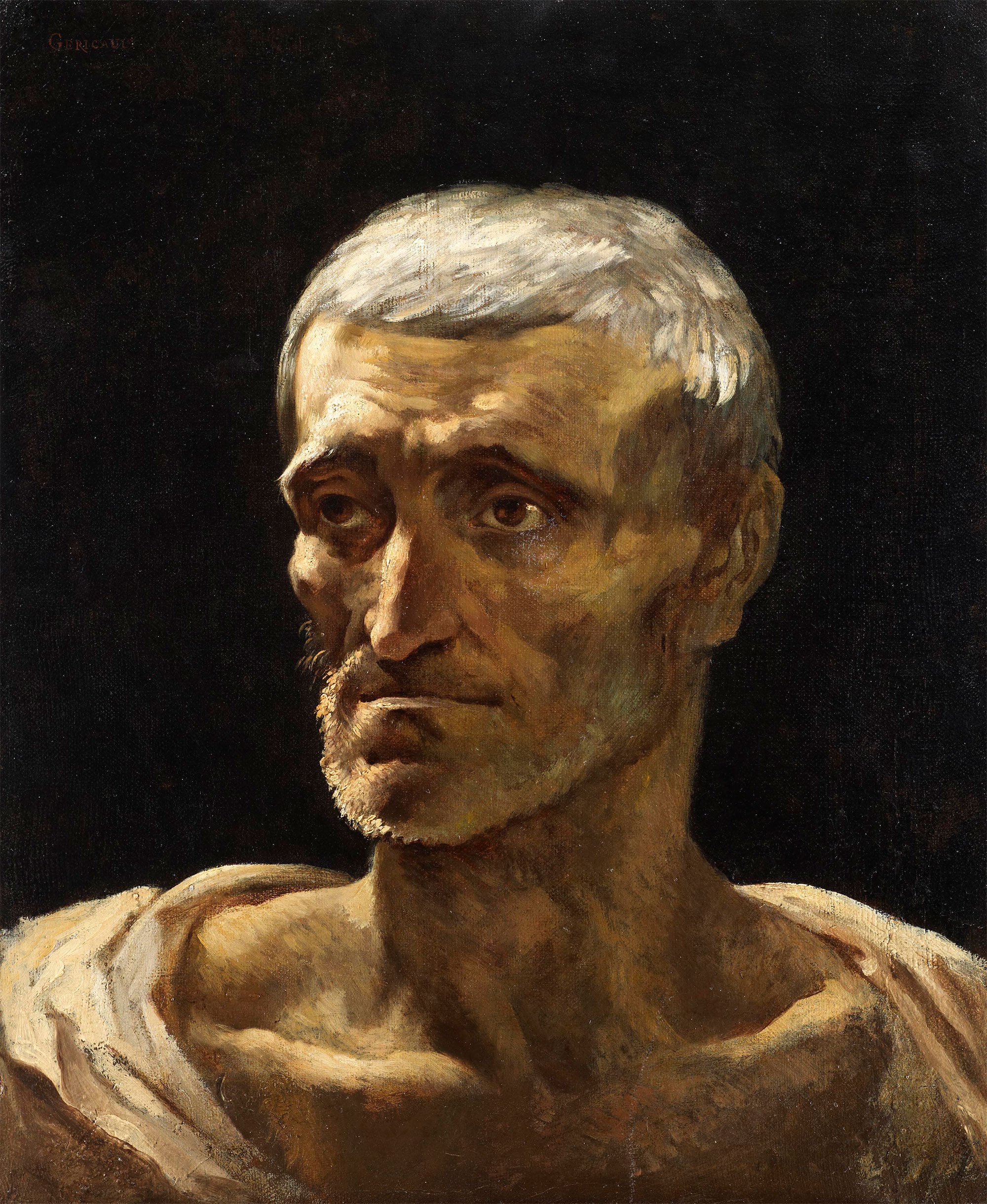 The phenomenon of overlooking things and people that didn’t make it because of their invisibility is known as survivorship bias (https://en.wikipedia.org/wiki/Survivorship_bias). The first written account of it, is that of the Greek poet and sophist Diagoras of Melos.

He lived in the 5th century BC and was considered an atheist, which in his time and space context meant he didn’t believe in the ancient Greek gods. Of course, people tried to convince him otherwise. Almost six centuries later, Cicero retells the story of a friend of Diagoras trying to convince him that the gods did exist. They were looking at some votive pictures of people who survived shipwrecks when the friend pointed out that the fact these people survived the storms and shipwrecks because of their vows to the gods. Diagoras was not impressed by the argument and pointed out that the pictures of people who had made the same vows were missing because they had drowned in the same storms and shipwrecks.

A well-known contemporary example of this phenomenon is that we tend to attribute the success of famous artists and sports figures or successful businesspeople to the time, hard work, and perseverance they put into their careers. We ignore the fact that there are many people who did the same thing but did not succeed (as we don’t hear their stories).

In a more technical setting (related to my own work in Machine Learning) survivorship bias in data is one potential cause of bias in the resulting machine learning models. If you want to know more: https://towardsdatascience.com/data-science-sometimes-the-absent-data-is-the-best-data-ae2fe8b78db1

But back to the painting. Théodore Géricault was born in 1791 in Rouen, France, and died at the early aged of 32 in 1824. His most famous painting is The Raft of the Medusa. The Meduse was a French frigate that in 1816 was stranded off the coast of what is now Mauritania due to the incompetence of her captain. The evacuation that followed turned into a human drama as an overcrowded raft drifted to the open ocean. People were washed off by the waves or pushed in by their fellow survivors. A drunken rebellion broke, whereupon officers shot the instigators, and due to hunger, some resorted to cannibalism. Of the 146 people who boarded the reft, only 15 survived. Even then, people liked sensationalism, so when all the sordid details of the shipwreck got out, it grabbed the attention of the general public and that of Gericault. He meticulously researched the shipwreck; he met with survivors, studied corpses, made a scale model, and -despite his rapidly waning health- visited the coastal town of Le Havre to study the sea and the sky.

He painted this Head of a Shipwrecked Man (or Portrait d’un naufragé in french) as one of several studies on the subject. The man in the painting (which is also known as The Father, or La Pere in French) is the same man we see in his Medusa painting sitting on the raft between the dead and the dying. It is interesting to compare the two; the man on the raft looks into the distance (and the opposite of the direction in which he could see the ship coming to rescue them), his left hand resting on a dead body. His long grey hair is covered by a red cloth to protect his head from the sun, and his staring look is that of a man who has seen too much horror. In the study, his hair is cut short, his lips are tight, and he still looks into the far distance and still thinking about the horrors he has seen. This is not a man who is happy with his survival as it came with a heavy price to pay; the haunting memories of what has happened on the raft of the Medusa.