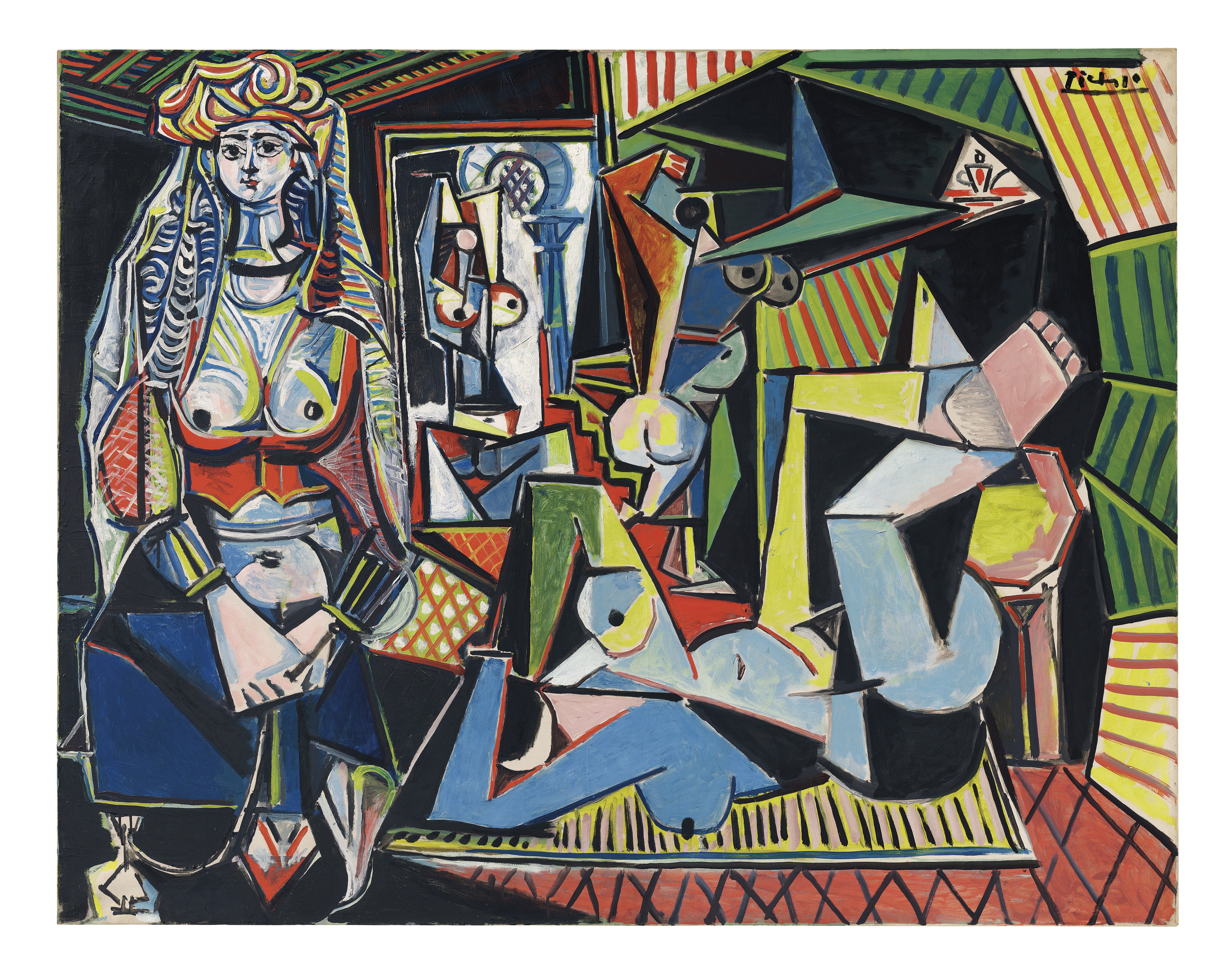 For some reason, yesterdays painting Femmes d’Alger dans leur appartement by Eugène Delacroix inspired other painters to make their own version of it. None more so than Pablo Picasso who made a series of drawings and 15 paintings on the same theme. They all have the same title, and a distinction was made by adding a version. This painting is the last of the series and is called ‘version O’. Made in 1955 it is certainly different from the painting by Delacroix and a typical Picasso. Which on you like the most is up to you, but if you look at the value in money, the Picasso is a clear winner. In 2015 it was sold at an auction for $179,365,000 ($179m) to a former prime minister of Qatar.