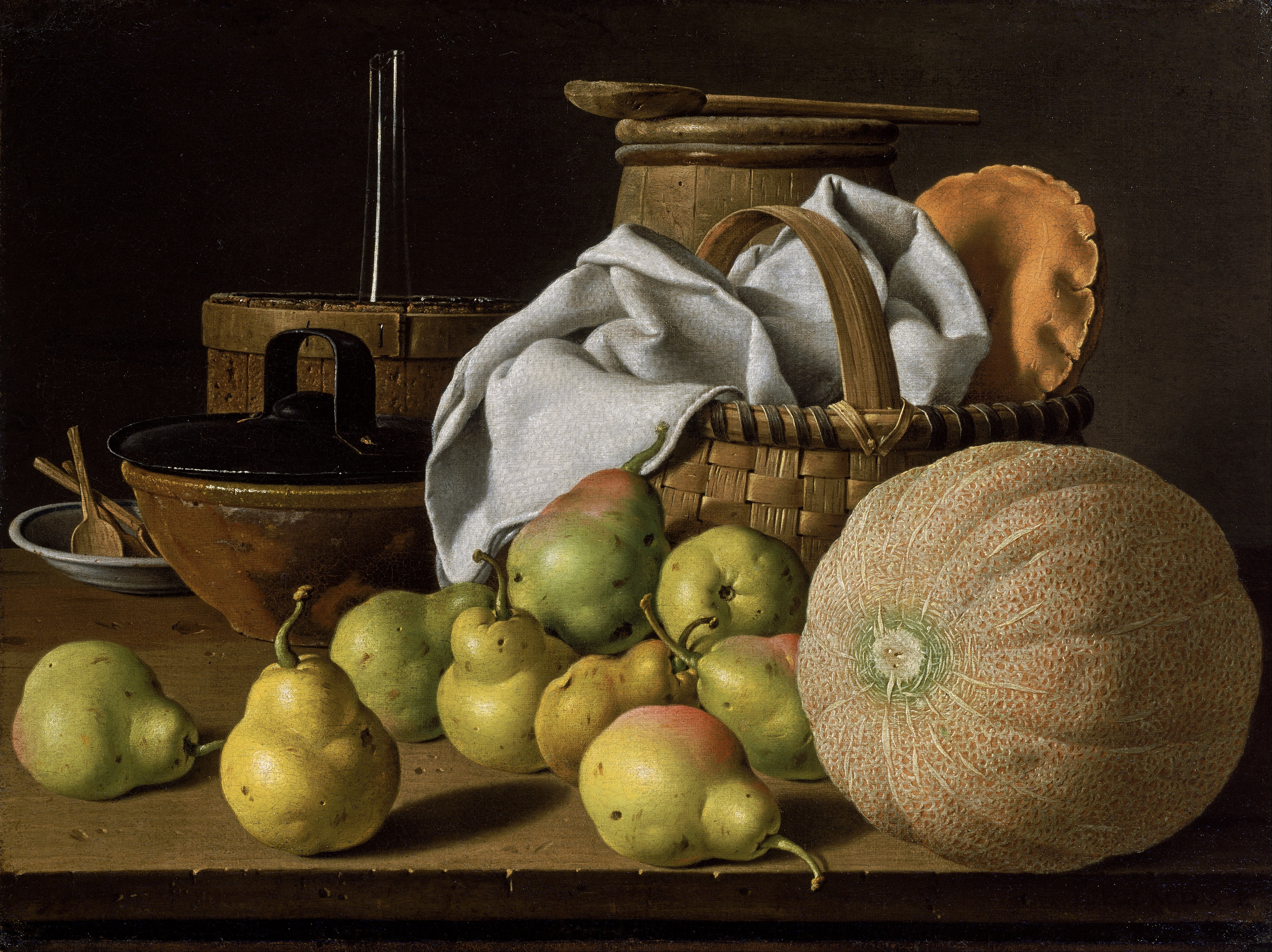 Early art critics and historians usually ranked still-lifes somewhere at the bottom of art hierarchy as their execution was believed to rely less on divinely appointed genius than upon observation, science, and craftsmanship: an artisanal rather than artistic talent. Or as André Félibien formulated it in 1667:

“He who produces perfect landscapes is above another who only produces fruit, flowers or seashells. He who paints living animals is more estimable than those who only represent dead things without movement, and as man is the most perfect work of God on the earth, it is also certain that he who becomes an imitator of God in representing human figures, is much more excellent than all the others … a painter who only does portraits still does not have the highest perfection of his art, and cannot expect the honour due to the most skilled. For that he must pass from representing a single figure to several together; history and myth must be depicted; great events must be represented as by historians, or like the poets, subjects that will please, and climbing still higher, he must have the skill to cover under the veil of myth the virtues of great men in allegories, and the mysteries they reveal”.

Be that as it may, they were (and still are) very popular and easy to sell. A painter like Luis Egidio Meléndez dedicated his life to it. Among his work is a series of forty-five still lifes for the Palacio Real in Madrid (he wanted to decorate its rooms with every type of fruit and vegetable that the Spanish climate produced).
And perhaps that is the magic of still lifes; they are meant to decorate and not to invoke emotion.