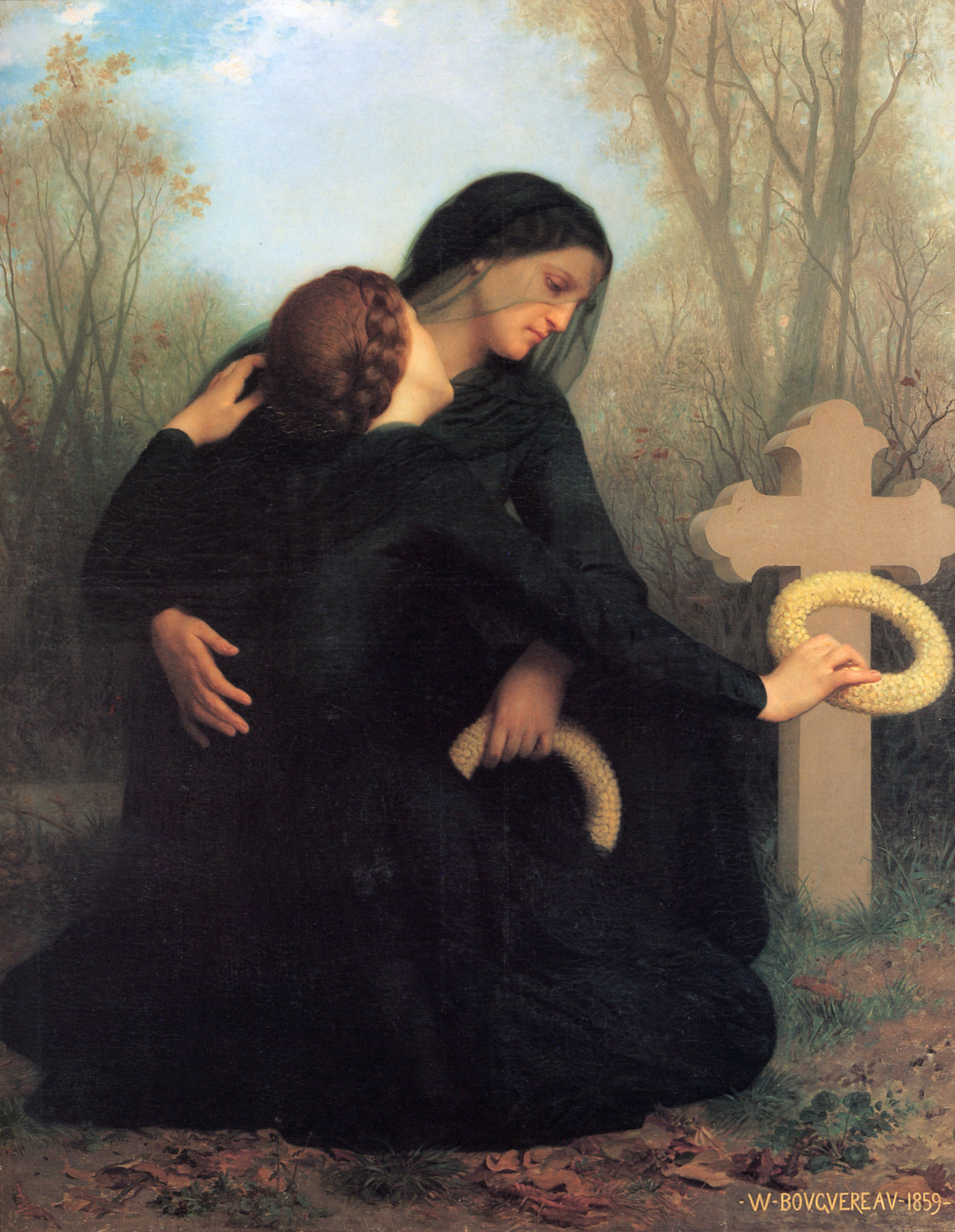 November 2nd is All Souls days a Cristian commemoration of All Souls, the Holy Souls, or the Faithful Departed. In Mexico, it is the last day of the Dia de Los Muertos festivities. The theology behind it is not without controversy as the website Catholic Online explains:

“According to Catholic belief, the soul of a person who dies can go to one of three places. The first is heaven, where a person who dies in a state of perfect grace and communion with God goes. The second is hell, where those who die in a state of mortal sin are naturally condemned by their choice. The intermediate option is purgatory, which is thought to be where most people, free of mortal sin, but still in a state of lesser (venial) sin, must go.
Purgatory is necessary so that souls can be cleansed and perfected before they enter into heaven. (…) Consistent with these teachings and traditions, Catholics believe that through the prayers of the faithful on Earth, the dead are cleansed of their sins so they may enter into heaven.”

Bouguereau’s painting doesn’t reference this theology; we see two women, dressed in black (the Western colour for mourning), seated near an anonymous grave. The wreaths they are holding symbolize the circle of eternal life. The gravestone has no inscription to indicate it is a day of mourning for all the dead.
Bouguereau painted it in Bordeaux, France which immediately bought it. It can still be seen today in Bordeaux’s Musee des Beaux-Arts.

Art is a matter of taste, and subject to frequent changes in appreciation. Bouguereau was quite popular during his lifetime (1825-1905) both in France and the United States. In the early 20th century his work fell out of favour. This painting, however, is quite popular on the many websites that sell art-reproductions, probably because of its universal appeal of mourning the dead.