I’m a great admirer of Rubens as there is such a variety in his work. Most of the paintings he did on commision (he was a keen businessman as well) but he painted this landscape for his own pleasure. It depicts his manor The Steen near the Belgian city of Antwerp. He had acquired it in 1635 when he was 58 years old, and he would spend the last five years of his life in it.
He already had gout (which would ultimately lead to the heart failure) and had trouble holding his brushes. But as always he couldn’t resist making a big painting, and the composition of this landscape consists of 17 different pieces. Rubens has made so many marvellous paintings that his landscapes are easily overlooked. But if you look at the composition, the lighting and the details it really is a beautiful painting. 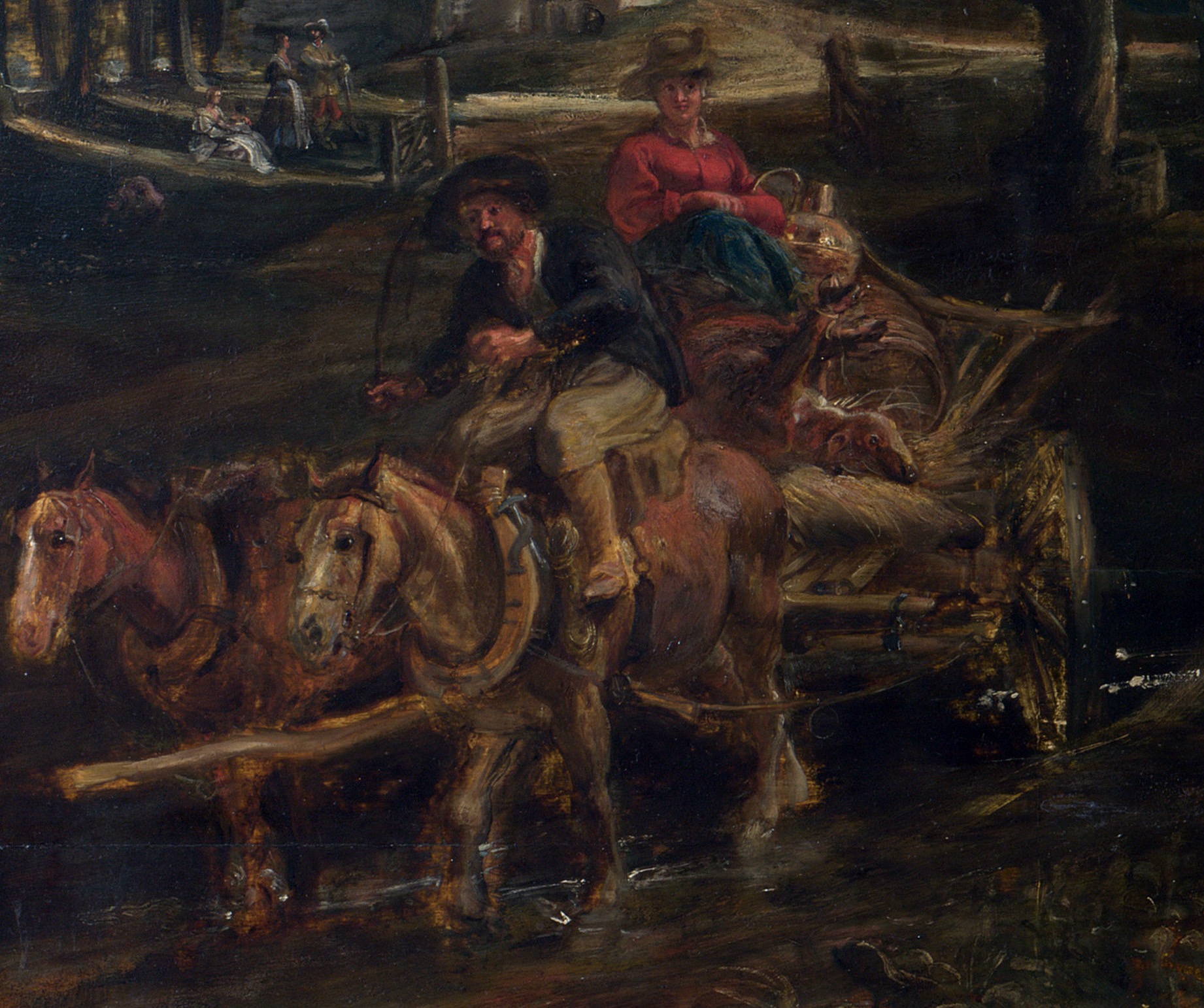