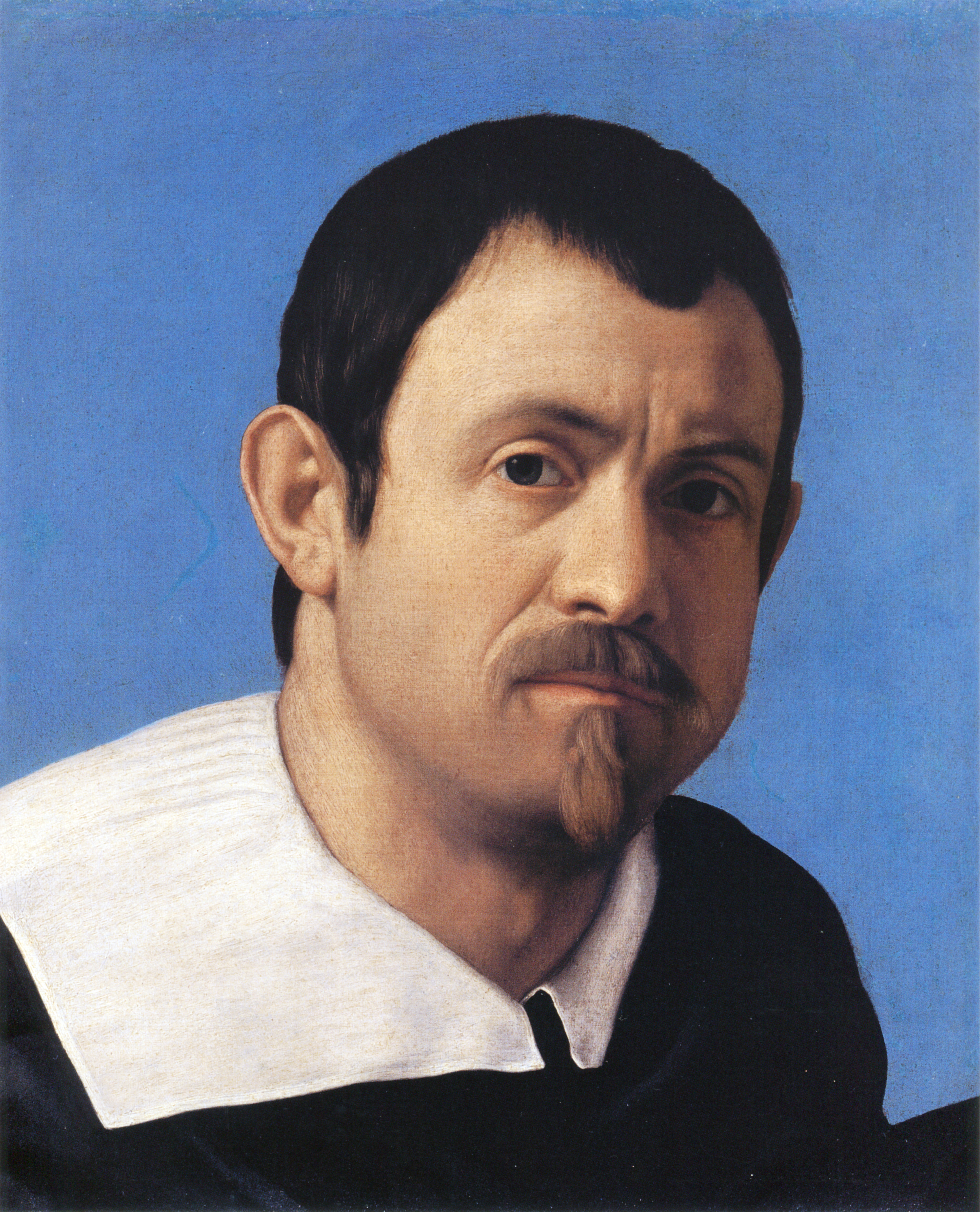 Few public commissions by Sassoferrato exist, but he left over 300 paintings. His work was very popular in the 19th century, but his popularity waned when people lost interest in his devotional art.
This self-portrait was made when he was about 40 and looks incredibly realistic, even after more than 360 years.