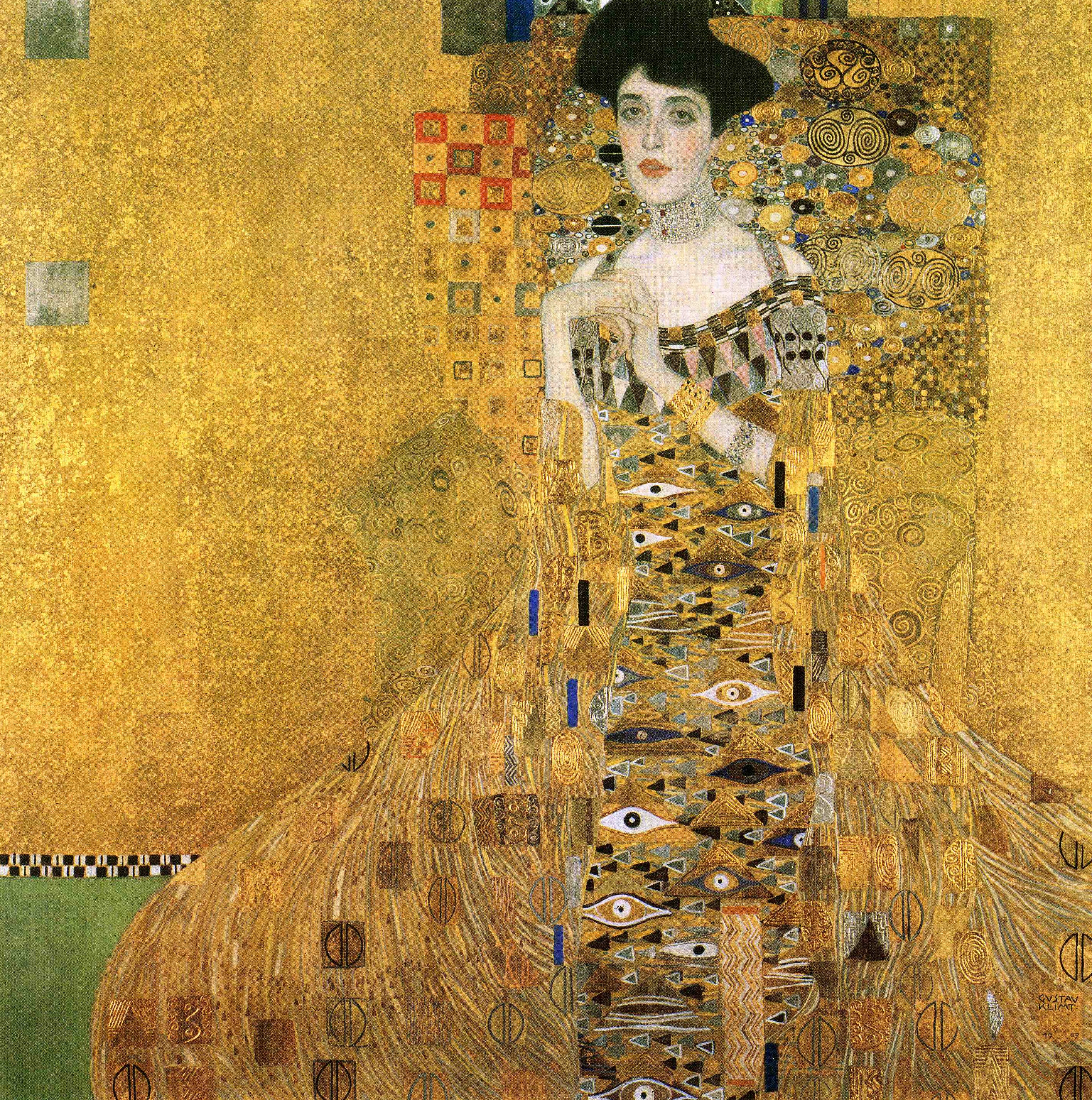 Klimt captured a sensuous side of Adele rarely seen elsewhere. He even got her to smile, despite a life rife with tragedy. Her marriage was more a business merger between powerful families than it was a love match, and her two children didn’t survive infancy. Plagued by headaches and ill health, Adele lived in a time and place in which women were denied higher learning. And so she educated herself, became a patron of the arts, and promoted women’s suffrage and children’s charities to the end.
In 1925, at age 43, she succumbed to meningitis. Her despairing husband preserved her bedroom, with its six Klimt paintings — including both portraits — as a shrine to her memory.